“Bethany gave us the feeling of family. They gave us everything we need.”

He’d just graduated from a university in Afghanistan with a degree in civil engineering and was looking forward to a long career in a field he loved. He was a bright and talented college student, a leader among his peers.

Then, the Taliban took control of the country. The life he had built for himself evaporated before his eyes.

Amin knew if he couldn’t escape the country, his life would be in danger. With his older brother, Amin fled to the Kabul airport. Against the odds, they made it onto an evacuation flight in late August 2021.

Amin and his brother spent days at multiple military bases around the world before being moved to a base in the U.S. Finally, they reached their assigned destination: Grand Rapids, Michigan. “When refugees like me come to the U.S., it’s very difficult,” Amin reflects. “Everything is new.”

Separated from most of his family, in an unfamiliar country, and without his college diploma, Amin wondered how he could begin a new life—and whether he would ever realize his dream of becoming a civil engineer.

“When we came to Michigan, we didn’t have any family,” says Amin. “But Bethany gave us the feeling of family. They gave us everything we need.” With Bethany’s help, Amin and his brother found housing, community, and new jobs. They connected with other Afghan refugees in the West Michigan area.

Soon after arriving in the U.S., Amin began work at a packaging company. It wasn’t the most exciting job, he admits, but he worked hard and was quickly promoted.

In June 2022, Amin was offered a job as a project engineer with Nederveld, Inc., an engineering firm in Grand Rapids. He’s thrilled to be back in the field that he loves and looking forward to eventually beginning his master’s degree.

Even though the official U.S. evacuation in Afghanistan is over, many people remain in danger from the Taliban, including Amin’s parents and other siblings. He’s deeply worried about them, and like many Afghan refugees in the U.S., he’s hoping to reunite with his family soon.

In the meantime, he feels grateful for the opportunity to rebuild his life and career. “I don’t feel alone,” he says.

Interested in helping refugees in your area? Get in touch with us here. 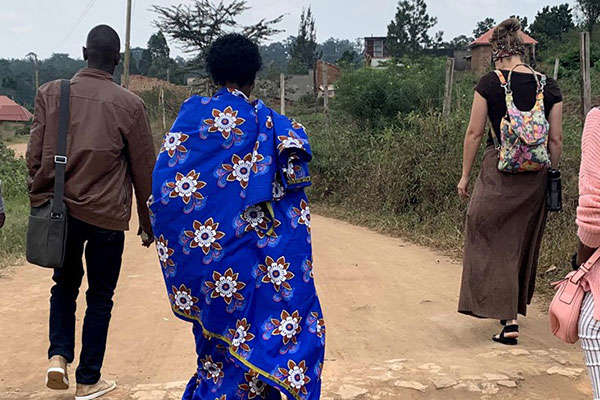 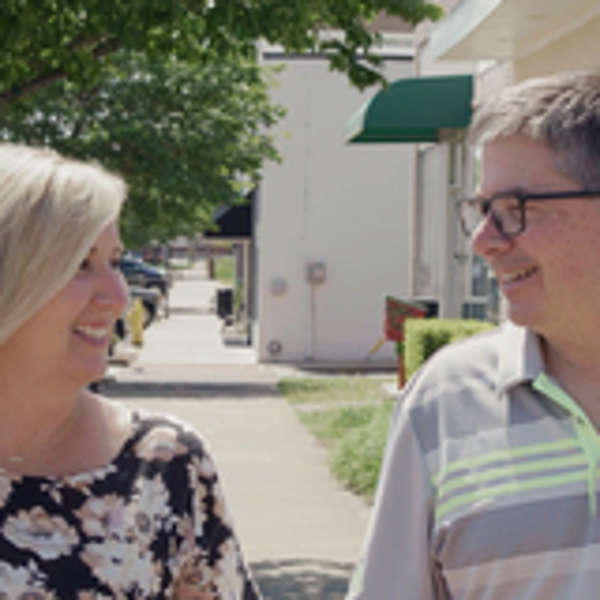 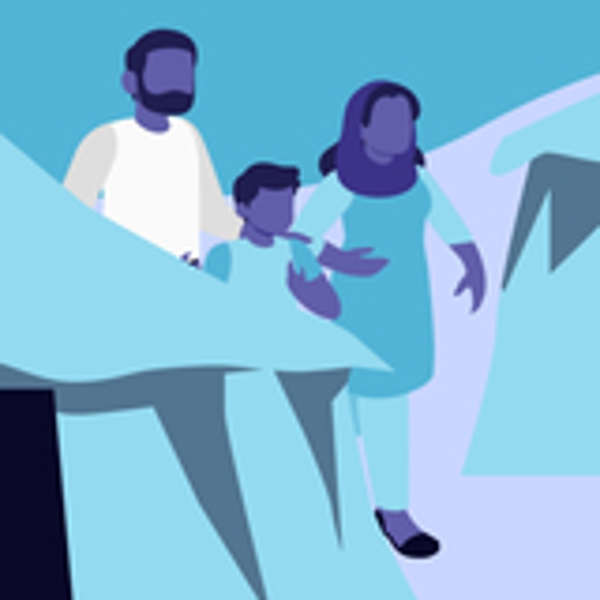