I don’t know where we’d be without Safe Families

Three young women take a leap of faith to help a single father.

In the fall of 2019, Ruthie, Karen, and Andelyn took a leap of faith and applied to be Hosts with Safe Families for Children (Safe Families). While these single friends and housemates had seen examples of hospitality in their families and intentionally opened their own home to friends in Philadelphia, they’d never opened their home to a child.

Ruthie had seen volunteer Host families at her church providing temporary care for kids, and she’d been thinking about how to volunteer herself for about a year. But she wasn’t sure if she could ever be a Host as a single woman without children.

“I’d always had complete control over my time and agenda, and part of me thought, I want to have some of my patterns disturbed,” she said. “I thought it would be good for me to know what it’s like to let go of that control—staying up at night and saying no to other things—to care for a child.”

Safe Families is a national ministry with 120 chapters across 40 states. They partner with local churches and faith-based ministries, including Bethany, that are committed to keeping kids safe and keeping families together. When parents go through a temporary crisis, Safe Families surrounds them with caring, compassionate community—providing friendship, coaching, resources, and short-term care for their children through volunteer Hosts.

Because Ruthie shares her home with two friends, she knew everyone in the house would have to agree to the arrangement. She approached Karen and Andelyn, who loved the idea and quickly said yes. Together they went to an informational meeting.

“What convinced me was learning how Safe Families could help families get through a crisis without their kids going into foster care,” said Karen. “In 15 years as a pediatric nurse, I’ve seen families in hard situations, and I know what can happen when parents are overwhelmed. I learned about half of the children who enter foster care go back home to live with their families. With Safe Families, that number is 95%. This model makes so much sense.”

In January 2020, after completing background checks and training, the three friends got a call about their first hosting opportunity. Ken, an older first-time dad, needed assistance. After a month of unemployment, he had just started working two jobs with long hours. His girlfriend, Christine, had entered an intensive residential treatment center, in recovery for substance use. So Ken was on his own to care for their newborn son.

“I was in a bad spot,” he said. “I didn’t know what would happen with my son, Kenneth. Who would care for him? It was scary.”

A friend connected Ken with Cara Gordon, Bethany’s Safe Families outreach coordinator in Philadelphia. She explained how hosting worked and what additional support was available if Ken needed it. The decision was his to make, and he was about to take a leap of faith of his own.

“I was a little scared because Cara had informed me this was their first time to host with Safe Families,” he said. “The fact that both Karen and Ruthie were registered nurses made me feel better. I’m not the most trusting guy, and I didn’t have a lot of faith. So I went with their faith and said yes.”

The plan at first was for the women to host Kenneth at their home two or three days a week, from January until March. The temporary hosting would give Ken time to set up long-term child care options. But when COVID-19 hit the east coast that spring, child care centers closed in Pennsylvania and across the country. And Ken began working even longer hours as an essential worker at both of his jobs.

“Without child care, Ken had no options,” said Andelyn. “So we kept extending the hosting agreement without a clear end date. We loved having Kenneth in our home, so each time Cara asked if we could care for him a while longer, we said absolutely, yes.”

One of the hallmarks of the Safe Families ministry is the focus on keeping families together. On days when Kenneth stayed with his Hosts, they sent photos and set up video calls with Ken so he could see how Kenneth was doing.

“People signing up to be Hosts should know they’ll be caring for a child; but they’ll also be building a relationship with the parent,” said Ruthie. “It’s hard at first to know what that will be like, but the end goal is to enable this family to be a family.”

That intention wasn’t lost on Ken, who initially had his doubts about leaving his son with three women he didn’t know.

“They made me feel comfortable with their openness and honesty about what was happening, where Kenneth would be, and how he’d be cared for,” he said. “If I called or texted, they responded quickly. Their commitment and consistent communication told me everything I needed to know about who I was dealing with.”

At one point during the lockdown, the three women kept Kenneth for a 17-day stretch—and joyfully so. They were smitten with Kenneth’s toothless smiles and happy baby belly laughs. They’d managed his round-the-clock feedings only to panic the first time he slept through the night. Like doting aunties, they cheered when he learned to roll over and began to crawl.

And Kenneth’s fan club kept growing. When Ruthie, Karen, and Andelyn first agreed to host a baby, friends and church families came through with clothes, toys, and other supplies their kids and grandkids had outgrown. As the hosting continued, their coworkers enjoyed seeing new photos, and they’d ask about Kenneth and his mom and dad—showing interest exceeded only by the Hosts’ own parents.

“For three single women with no kids,” said Ruthie, “our parents were so excited.”

These friends went into the experience expecting to help a family in their community by caring for a child. But they weren’t expecting to form a lasting, meaningful connection with a family that months before had been strangers to them.

“I’m not Kenneth’s family, but caring for him helped me better understand the challenges his mom and dad have faced,” said Ruthie. “For those months that Kenneth was apart from his mother, Christine, God allowed him to be in a home with three women fawning over him. I saw deep truth in the simple chorus, ‘He’s got the whole world in his hands.’”

The women continued hosting as needed as an extra support to Christine as she transitioned home, continued with outpatient therapy, and adjusted to being a new mom—all during the stress and isolation of the pandemic. Although their official hosting duties ended last August, Ruthie, Karen, and Andelyn have stayed in touch with Ken and Christine. In October, they were thrilled to be part of Kenneth’s first birthday party at his home, together with his mom and dad.

“These women have been an important part of Kenneth’s life,” said Ken. “He’s a happy kid, always smiling, and I know they had a lot to do with that. I don’t know where I’d be—where Kenneth would be in every aspect—if not for Bethany and Safe Families. This experience increased my faith in God and my trust in people.”

The experience made a lasting impression on the three Hosts as well. Karen described it this way: “I grew up in a 1,000-square-foot home with five kids and one bathroom. It didn’t matter if the house was perfectly clean or perfectly decorated; people knew they were welcome there. Showing that kind of hospitality gives me such joy—to create a place that’s safe and warm inside, where conversations around a meal draw people close. It’s communion, fellowship, and delight. And I think it’s a taste of what heaven will be.”

When Brijon found out she was pregnant with twins at age 18, she didn’t know where to turn. 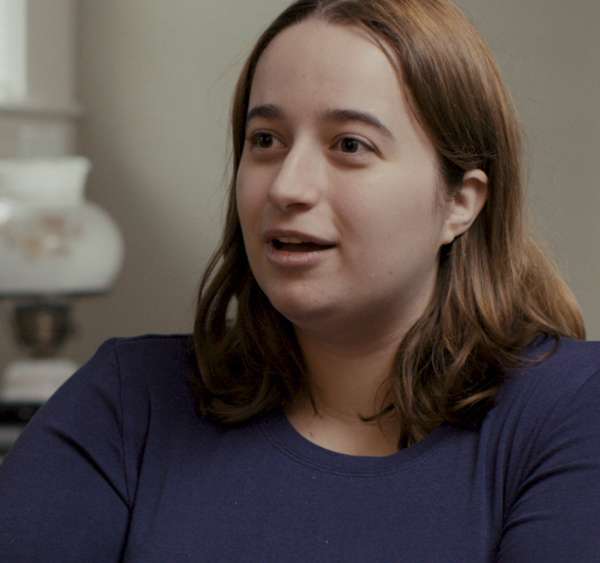 Through Safe Families for Children, Lisa found a lasting family and support network. 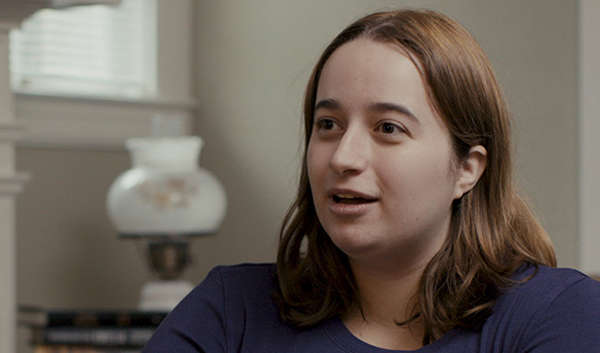