Lead with your strengths in foster care

Familiar with teens and basketball, Julian uses his strengths as a foster parent.

On our second date, my wife, Stacey, asked if I would ever be interested in foster parenting.

I had already thought about it and said yes without a thought. She likes to tell people that’s when she knew she would marry me.

Within a few months of our marriage, we had our first foster siblings in our home. People thought we were crazy, but I saw foster parenting as an opportunity to pay forward the care and kindness others had shown me when I was young.

My mom died when I was in ninth grade, and my dad worked in construction and was gone a lot. While my dad was in my life growing up, there was a four-year gap where he wasn’t.

That left me and my three siblings in a neglectful situation. My aunt and uncle stepped in and took care of me as one of their own, and in doing so, they introduced me to the concept of foster care. My cousins, who were the same age as me, became like brothers.

At a time when I needed role models in my life, I landed in a home where both parents were well-educated professionals and black like me. My aunt was a public school principal, and my uncle was a community college counselor.

With the support of a stable family, I was able to finish high school and put myself through college.

When my aunt and uncle took me in, they helped break a negative cycle in my life. I could have gone down a very different path that was open to me—crime, drugs, hustling.

Kids will repeat what they’ve seen, what they’ve been taught. Without someone to teach them better, they don’t know better.

When you’re working with kids, you have to figure out your strengths and find your niche. I’m good with young, black males—I’m a black male who used to be young myself. I speak their language.

When I started working at Bethany, my job was to work with local middle school kids who were truant and find a way to get them involved in an after-school program. I had a list of 60 kids who would benefit from this kind of help, but only two had signed up.

I went to the school to talk to some administrators and brainstorm some ideas for what to do next. As I was leaving the building after school, I could hear a basketball bouncing. I’m a coach, so I turned around and went back inside.

In the gym were about 60 kids playing basketball. I found the athletic director and asked, “How many kids at this school have the talent to play but didn’t make the team because of grades, behavior, or attendance?”

He replied, “How many do you want?”

In 2015, I developed a teen outreach program with a group of 12 kids who had a history of truancy. We met once a week to play basketball, and I taught classes in leadership development.

The motivating factor was they had to come to school to play. Rather than a punitive approach, this program took a leadership approach. These kids had been chosen to participate. We emphasized attendance and provided a study table to give them academic support. We imposed the same high standards that were required to play on the school’s team.

This grew into the Agency Basketball League for eighth and ninth graders. They were too old for community leagues and had nowhere to play. So I created my own league where they could play.

I reached out to local foster care and youth agencies who work with teen boys and know the complex circumstances that keep them from being able to play team sports. We held meetings. We coached the coaches.

Nearly 70 kids through five agencies are now being mentored, learning leadership skills, improving their academics, staying in school, being part of a team, and having fun playing competitive basketball. We hold weekly games in a local church gym.

I am passionate about basketball, young people, and teaching. This program brought all of those together and helped me see the opportunity to meet a need.

How Julian connects with kids in foster care

I approach foster parenting with the same mindset. Where do my passions and capacities meet? That’s where I can be most effective.

At our house, we have the Goodson Home Rules:

These house rules, posted on the refrigerator, were quite a change for him. We communicated our expectations, told him we had to know where he was, and talked about why his decision-making wasn’t safe. The conversation was both the what and the why. We told him what he could expect from us, and then we followed through.

Consistency is essential to building rapport and gaining a kid’s fragile trust. Establishing a relationship takes time, vulnerability, and persistence.

When kids in foster care come into your home, you need to understand this circumstance is not their first choice. Making a connection requires transparency, and I believe this is one reason more men aren’t involved in foster care.

You have to try again and again. I know that’s the classic definition of insanity, but that’s how we love, by never giving up.

I went through what most kids I have fostered have gone through, and I have come out on the other side. I can look at a young teen and know how to comfort, motivate, and connect.

But not everyone who has experienced hard times needs to become a foster parent, just because “they understand.” Adults need to first deal with their own baggage. Without transformation, you’ll transmit your problems to the child.

Likewise, not everyone needs to have had a similar experience to be a foster parent. The purpose is to break the cycle, and that’s what drives me as an adoptive father, foster father, and youth mentor.

I think it’s a calling from God. He brought me to this place to be a blessing to someone else. 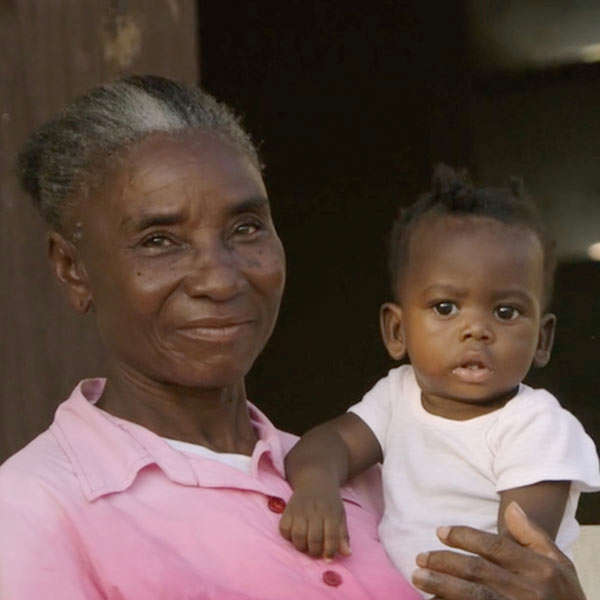 Reunification: The goal of foster care

Learn why the first goal of foster care is always to reunify children with their parents in a safe and stable environment. 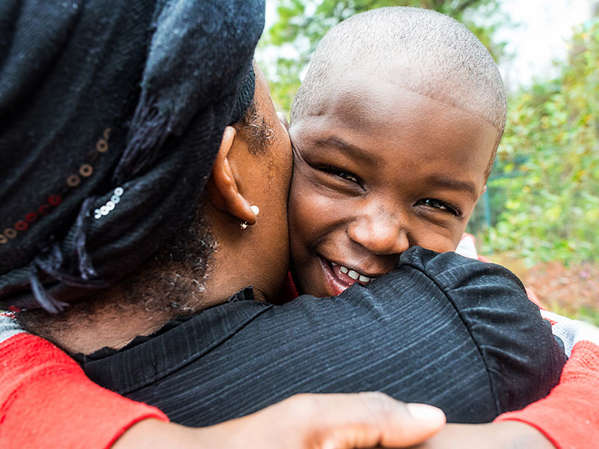 Inspired by the families who helped him as a child, Dormil now gives back by serving as a foster parent. 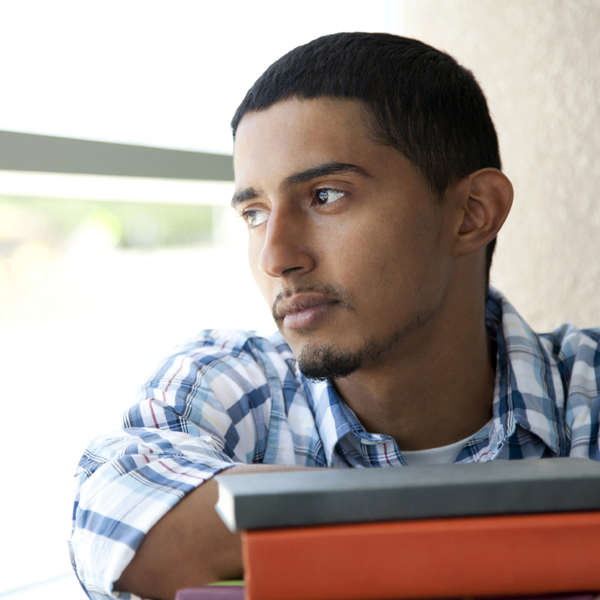 My foster mom welcomed me and gave me hope

After escaping gang violence in El Salvador, a refugee teen found safety, hope, and a welcoming foster mom in the U.S.