After Lucy escaped sex trafficking, violence, and addiction, volunteers provided a safe, temporary home for her children so she could get the help she needed to heal.

EDITOR’S NOTE: All names have been changed for the author’s protection.

You know my children. You know their favorite foods and favorite toys. While I’m unable to care for them right now, it’s you waking up with them in the middle of the night.

You know where I live, in a house for trafficking survivors. The program is one year, and I’m halfway through. You know I was addicted to hard drugs and was homeless with three children.

But you don’t know me. I grew up in an abusive home and then in foster care. When I aged out of foster care, I was left with no support system. I found myself in one bad relationship after another, taking drugs and mixed up with the wrong people. One of the people in that crowd was a drug kingpin who trafficked women for sex. Because of my addiction, and because I had nowhere else to go, he lured me in.

But one day, we got into an argument; I wanted out, but he wouldn’t let me leave. He threatened to kill me. To escape, I fled with Dominic, a man from his circle.

But Dominic was abusive too. During one of our fights, he took my purse and locked it in his truck. As he was beating me, I managed to break the window of the truck and call 911. But when I was on the line with the dispatcher, he hit me in the back of the head, and the phone fell to the concrete.

When the police finally came, they didn’t arrest Dominic. They arrested me.

Being in jail turned out to be the first step to my recovery that would take me many years. I befriended a woman who had a deep faith. She told me, “You need to give all of your struggles and suffering to God.” I said, “Yeah, yeah, I’ve done that.” She said to me, “Then why are you still worrying about it?”

I thought about what she said. I didn’t really know how to pray, but I started to anyway.

On the day of my court date, I was taken to a small room in the courthouse where several FBI agents were waiting for me. They told me Dominic was still in touch with the kingpin I’d escaped from. He knew where I was and was planning to kill me. The FBI put me in a safe house and then sent me to Atlanta, to a home for people in crisis.

I know this is hard to understand, but I wasn’t ready to change. I found myself missing Dominic, so I left and went back to him. But it wasn’t long before he began beating me again.

Then I found out I was pregnant.

I knew I had to get out of this life. So I fled to Michigan, where I grew up. After my daughter, Nicole, was born, I ended up in two more unhealthy relationships and gave birth to two more children, Josiah and Jackson. I was still using drugs on and off between these pregnancies.

I was alone with three small children. I had no money and no future.

The turning point came during a snowstorm. I was staying in a house that had no heat, and it got so cold that I took the kids to a shelter. The workers there referred me to a rehab center, and in rehab, I learned about an intensive, residential program designed for women like me—survivors of abuse and sex trafficking. But they didn’t allow children.

They connected me with Bethany’s Safe Families for Children program, which found a host family—your family—to temporarily care for my kids so I could start the program.

I want to tell women in situations like mine—mothers who think they have no one to turn to—there is help. Your children shouldn’t have to face your recovery with you, and foster care is not the only alternative.

With Safe Families, parents facing crisis situations maintain full custody of their children when they voluntarily place them with a well-vetted host family. I do video calls with my children and in-person visits as often as my recovery program allows.

After seven months, I’m close to earning my GED. I got my driver’s permit, I have a job, and I’m saving money so I can get an apartment for me and my kids. I’m drug-free, and for the first time, I feel hopeful about our future. My dream is to go to law school and become a family law attorney.

It feels good to say that. A year ago, I couldn’t even think about tomorrow.

In the Bible, there’s a story about the thief who died next to Jesus. Jesus promises him in Luke 23, “Today you will be with me in paradise.” After all I have been through, this passage gives me hope. If a thief can go to heaven, surely I can too.

But for now, you have been my angel on earth. You gave me a great gift. You opened your home, your life, to my kids. And that means everything to me.

You’re no longer strangers; you’re family. And because of you, I can give my kids something they’ve never had before—a mother. 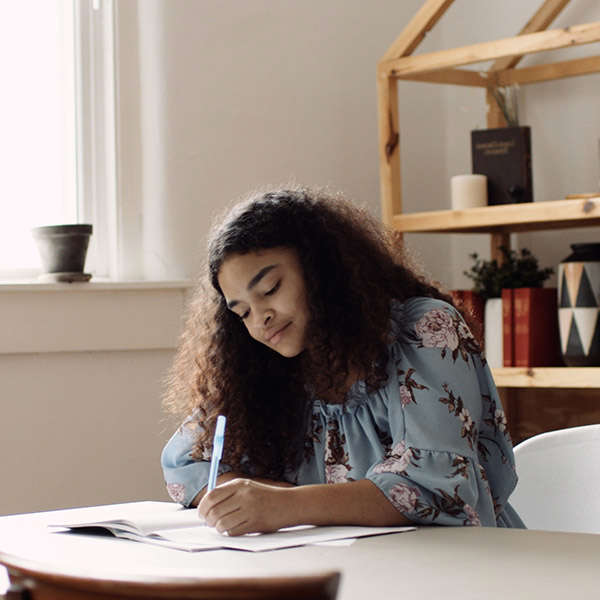 To the strangers caring for my children

After Lucy escaped sex trafficking, violence, and addiction, volunteers provided a safe, temporary home for her children so she could get the help she needed to heal. 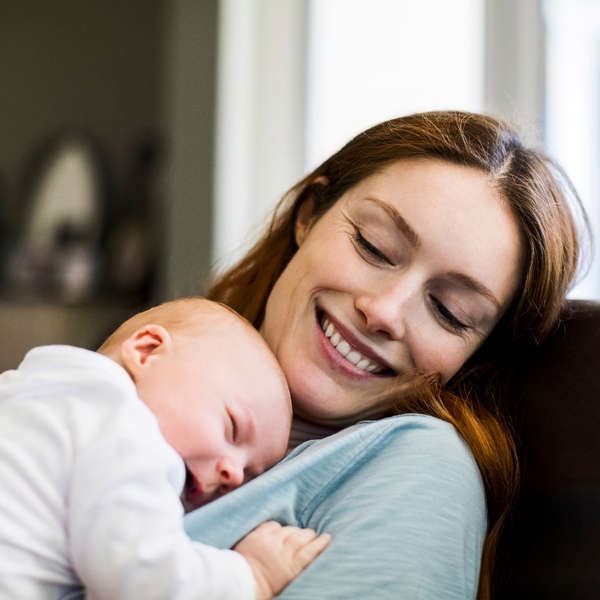 I don’t know where we’d be without Safe Families

Three young women take a leap of faith to help a single father.