After fleeing the Taliban, an Afghan refugee begins a new life

Bethany is helping Afghan refugees rebuild their lives in the U.S.

Over the past two decades, Ali worked with both the U.S. and Canadian governments as an Afghan linguistics expert and media analyst. Until this summer, he worked at the U.S. embassy in Kabul, preparing regular reports on local Afghan media.

But as U.S. troops completed their withdrawal, it became clear that Ali and his family would no longer be safe. The Taliban were threatening the lives of people like Ali who had helped the U.S. military—and their families. Ali made the heartbreaking decision to leave the country he called home. In July, his family received Special Immigration Visas and traveled to the U.S. to begin a new life.

Ali, his wife, and their two young children were resettled through Bethany in Allentown, Pennsylvania. Their first challenge was finding housing. According to Carolyn Egli, a Bethany caseworker assigned to the family, it’s incredibly difficult to find affordable housing for refugees right now. When apartments become available, they often get dozens of applicants, and landlords are unlikely to choose refugee families with no credit history.

In Allentown, as in many parts of the country, the average rent for a two-bedroom apartment is far above the monthly government stipend, and Ali is still waiting for paperwork that will allow him to legally work. Thankfully, Ali’s sister lives in a nearby town, and offered her finished basement as temporary housing. It’s far from an ideal living situation, but Ali is grateful for her hospitality.

When he was in Afghanistan, Ali’s education and skills earned him a comfortable salary at the U.S. embassy and placed him in a privileged position in Afghan society. But in the U.S., Ali must rebuild his life and career from scratch. He’s hoping his fluent English and extensive resume can help him find a job. Although, first, he must navigate the bureaucratic labyrinth to get a driver’s license, medical clearances, Medicaid, food assistance, and more. It’s an exhausting process, and he’s grateful to Egli for guiding him through each step.

Each day Ali waits for news about his mother and brother who are still in Afghanistan, even though they had applied for the same visa Ali received. He knows their lives are in danger. “Whenever I think of them, I am afraid for them,” he shares, with obvious emotion. “I don’t want them to be killed because of me.” He feels hopeless against such a chaotic and difficult situation, but he’s trying to find a way to get them out.

Ali’s story demonstrates many of the challenges facing refugees from all over the world when they arrive in the U.S., according to Egli. They have experienced the trauma of being forced to flee their home countries. Many, like Ali, have received violent threats and are worried for the safety of their families left behind. Carrying these enormous burdens, they now are faced with the task of rebuilding a life in a place that is often quite different from the home they’ve always known.

Egli works with local volunteers in the Allentown area who assist refugees like Ali and his family. One volunteer helps by transporting refugees to medical appointments. She has learned to be flexible and sensitive to cultural differences. Sometimes she will help families fill out paperwork at the doctor’s office or make sure they understand when to return for a follow-up appointment. Other times, she helps change a baby’s diaper so the mother can get the other children ready.

For Egli, this is the type of volunteer refugees need most: someone who is patient, flexible, and respectful of the dignity of each person they assist.

Egli’s hope is that the Afghan refugee crisis will open people’s eyes to the needs of refugees from all around the world—and that their eyes will stay open after Afghanistan is no longer front-page news. Worldwide, more than 70 million people are currently displaced from their homes because of violence or persecution, the largest number in history.

Recently, Egli worked with a refugee from Burma who received word that the army had shot his brother and taken away his sister. It broke her heart. “I want people to know that no matter where the refugees are coming from, they have faced situations that are beyond what most of us have ever experienced,” she says. “Each one is a real person with a real story. They need our support.”

Bethany is preparing to welcome hundreds of Afghan refugees. If you can help, learn more and sign up at Bethany.org/Afghanistan. 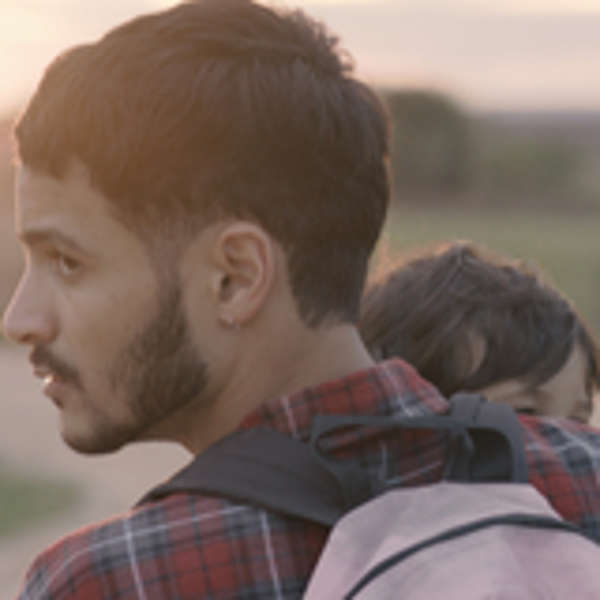 A harrowing refugee journey out of Venezuela

An 11-year-old girl is saved from trafficking and reunited with family. 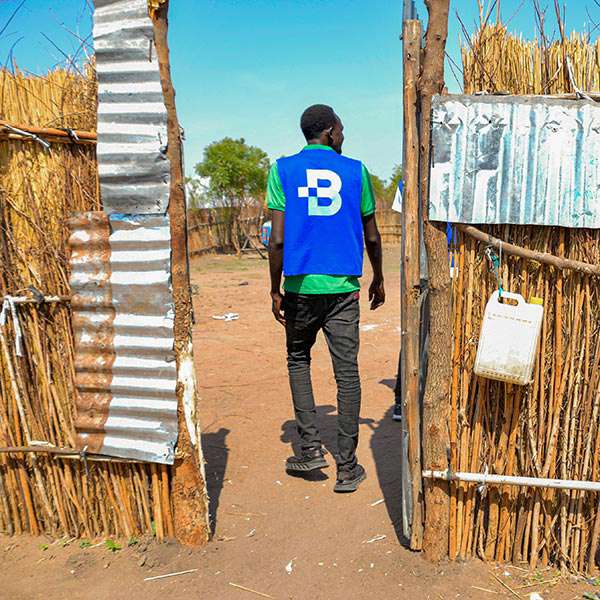 Faces of resilience: Serving refugees around the world 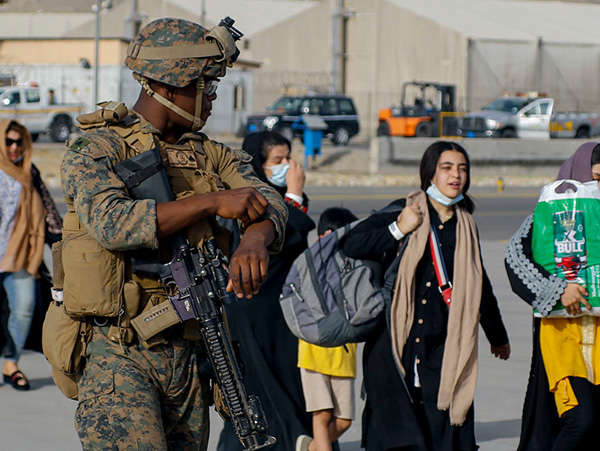 “There was a need, and Bethany said yes.”