When Cody and I met 16 years ago, we quickly became best friends. Over the years, we spoke of starting a family but never pursued it seriously.

So when we found out it would be almost impossible for me to become pregnant, we decided we were at peace with the news and began moving forward with life.

Or so we thought. It turns out, we’d both been thinking about adoption but had never shared the idea with one another. One day, I was having a conversation with someone when they mentioned adoption to me. Hours later, somebody else brought it up too. I sent Cody a text and asked if we should talk about adoption.

We reached out to Bethany Christian Services because my sister and her husband had had a wonderful experience when they became adoptive parents to their daughter nine years ago in Southern California.

We began working with Bethany in 2016 and finished our "to-do list'’ the following spring. We then settled in to wait. And wait. Toward the fall of 2018, we decided not to continue pursuing adoption—we realized we were content with where God had us.

God’s work behind the scenes

But God is amazing and unfathomable. If you imagine a cartoon conversation bubble hanging over our heads, it would’ve said, "We are content." But in the next panel, there would be God, working a miracle to bring Evan to our attention.

We had a four-day weekend and decided to take a "stay-cation," turning off all electronics and just spending time with each other. Friday morning, we curled up with our Bibles. As I read the Bible on my iPad that morning, with the WIFI turned off, I received an email notification. It was an email from Bethany, asking if we’d be open to welcoming Evan, a 2-week-old baby boy with Down syndrome and a heart condition, into our family. My heart stopped. I read the email to Cody and we prayed. We replied to our adoption specialist, Mona, telling her, yes, we were interested in Evan.

Within a week, we were holding our precious little boy. He was on oxygen and had a nasal feeding tube. Evan was unable to be bottle fed, but he was so peaceful and content. We lost our hearts the first time we heard of him and knew him as our own the moment we saw him. We lived about an hour away from the hospital where he was being cared for, and I drove six days a week to spend 8-12 hours with him.

So many people helped support us during this transition and commute. We were so blessed to receive Bethany’s Caring Connection grant when we were struggling to provide everything Evan needed. The financial support helped immensely to cover the costs of adopting our son, and we are so thankful. Evan will be 1-year-old in a month, and he is thriving. No longer on oxygen, no longer on a feeding tube—and he’s rolling all over the floor, chasing his toys and our cats. Bethany Christian Services and Caring Connection have brought us such joy.

My advice to anyone else considering adoption would simply be this: don't be afraid to ask for help. When you ask, others are able to bless you, and someday you can help someone else in a similar way. Thank you for meeting our needs and giving us a way to have our perfect (for us) little family. 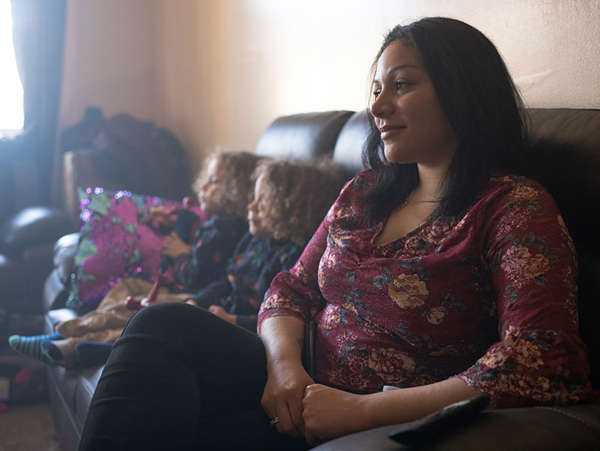 When Brijon found out she was pregnant with twins at age 18, she didn’t know where to turn. 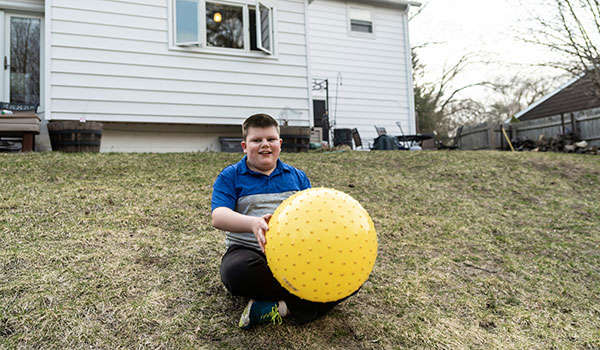 Adjusting your expectations about foster care

When foster parents say they’re “all in” when they aren’t, kids get hurt. 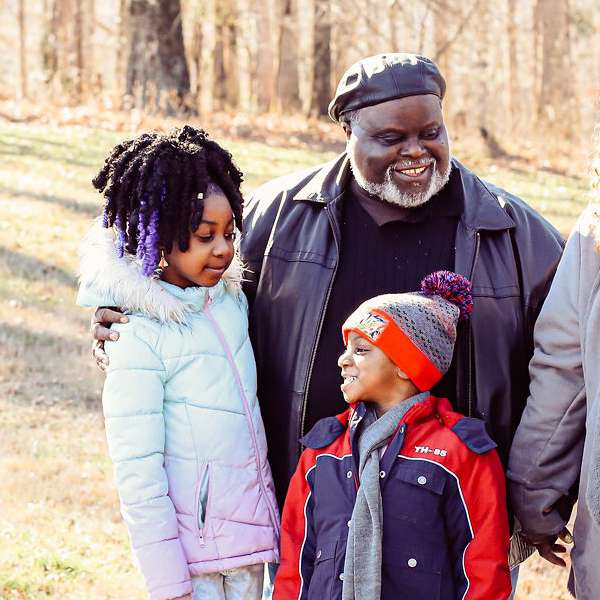 Learn why there's no such thing as "instant family" and other common misconceptions.