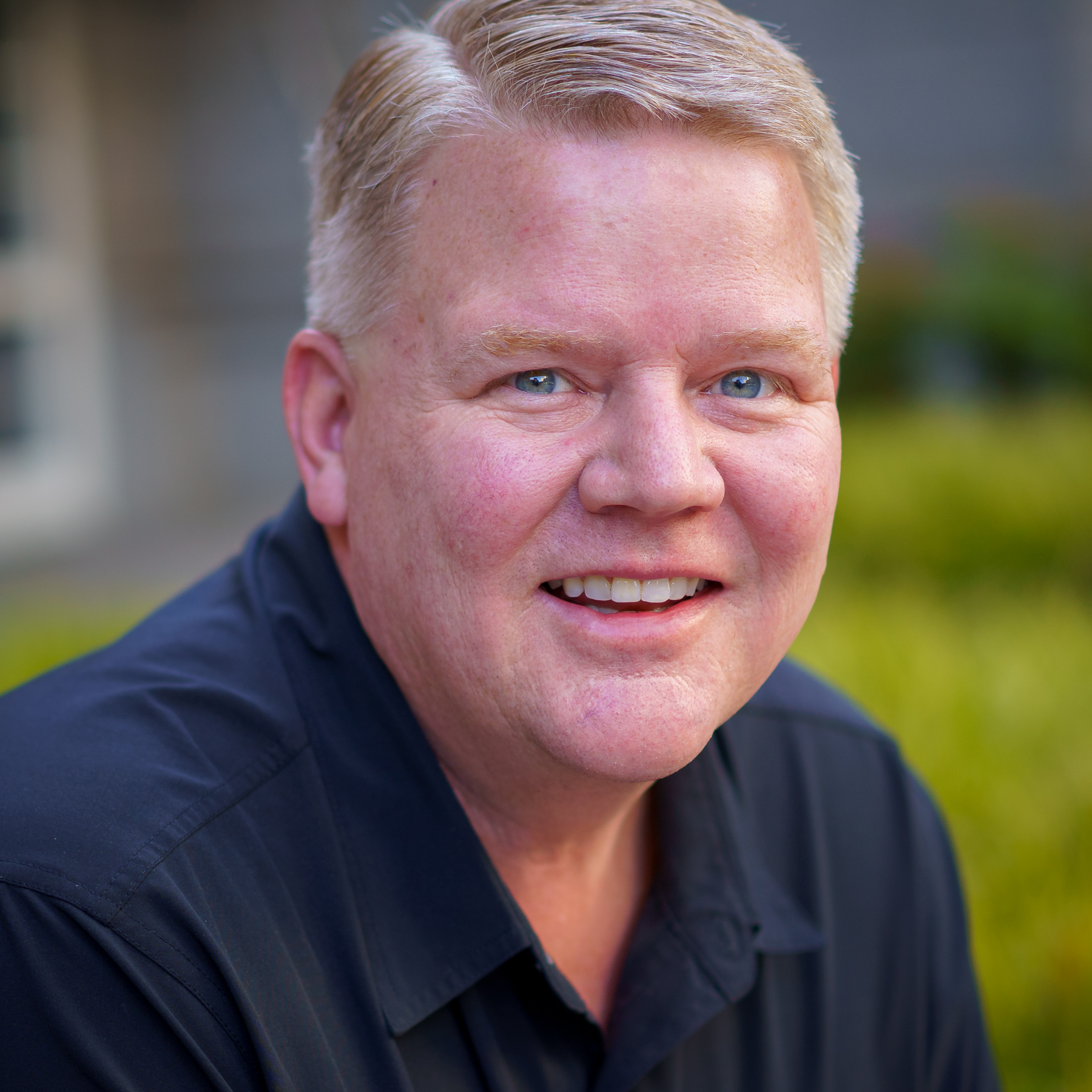 Brad Keller, VP of regional operations in Michigan, has supervised teams at Bethany for more than 26 years. Brad enjoys helping teams build on their individual strengths, negotiating outcomes so everyone knows their role and what is expected of them, moving things in a positive direction, and using humor and joy to fulfill Bethany’s mission of serving vulnerable children and families. He earned his master’s degree in social work and has worked in child welfare, foster care, and adoption since 1995. 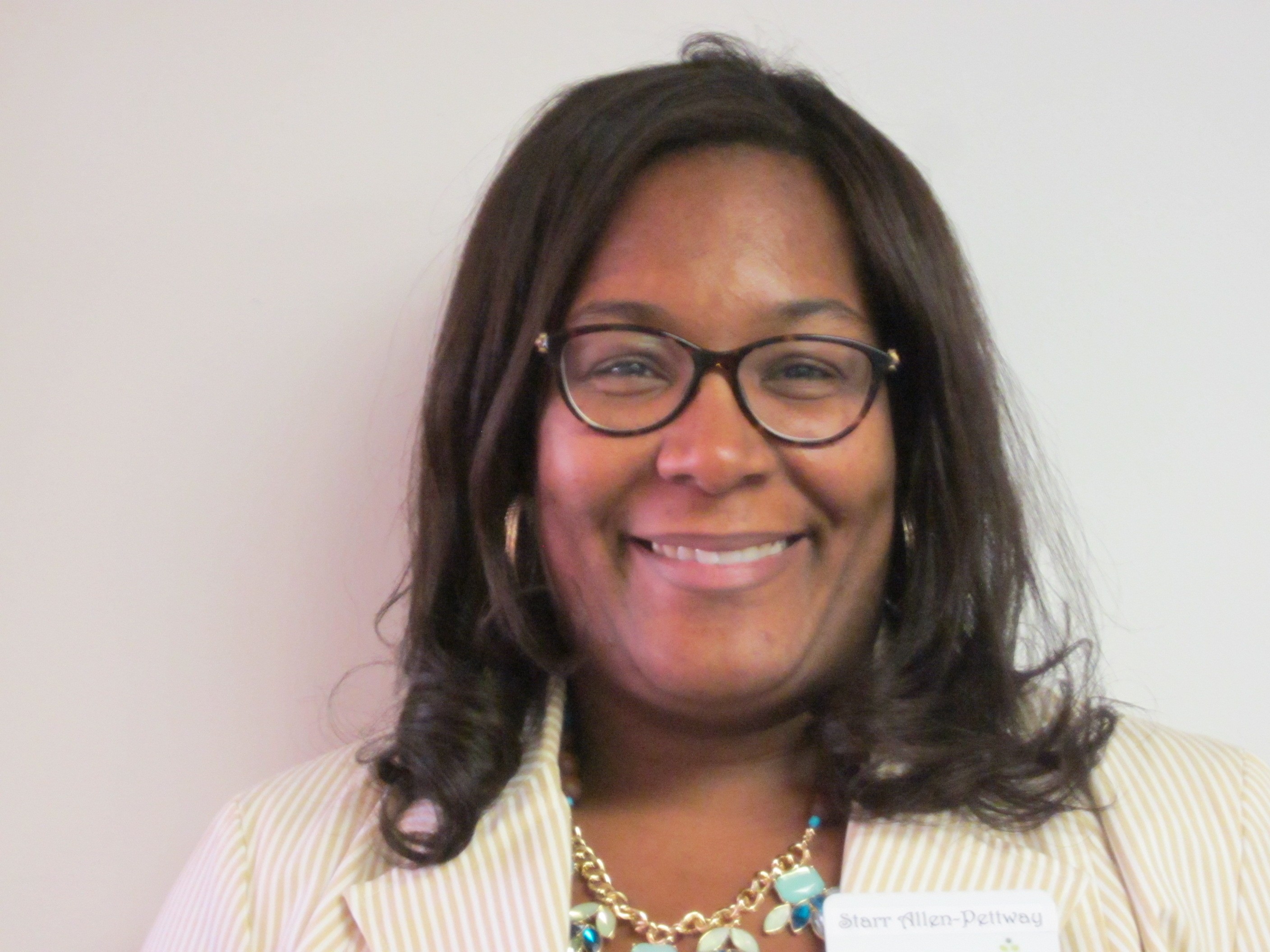 Starr serves as our Branch Director in Madison Heights, Michigan. Born and raised in Detroit, Starr has always had a passion for people and a desire to affect positive change in the lives of others. Starr is married and the mother of five boys. She also holds a bachelor’s in psychology from Bennett College in Greensboro, North Carolina. She received her Master of Social Work degree in 2001 from Howard University in Washington, DC. Starr is a licensed social worker in the State of Michigan and has served in management for most of her career. For about 15 years, Starr has had varied experiences with AIDS Service Organizations (ASO), delinquency cases, therapeutic foster care treatment, substance abuse treatment, the homeless, and general health care. Starr has executive leadership experience, having served as the chief operations officer for a federally qualified health center in the Northern Macomb/St. Clair County area, and she is passionate about quality improvement and planning for organizational growth. Starr’s belief is consistent with Bethany’s mission of every child deserving to have a place to call home, and as brothers and sisters in Christ, we have a responsibility to attend to that need. As a social worker at heart and by profession, Starr has committed her life to serve for the sole purpose of giving God the glory.

Sheila Mounts has been employed with Bethany Christian Services since 2006. She has been the Safe Families for Children Coordinator since the program started in 2014. She has a bachelor’s degree in Sociology from Wayne State University and a Master’s degree in Social Work from Wayne State as well. Sheila started her career as a foster care worker and supervisor before working for a managed care company for 13 years. Sheila has a son and daughter in law who live in South Africa and are expecting their first child. Sheila has 2 grown stepchildren and 4 grandchildren whom she adores. Sheila and her husband recently became licensed to do refugee foster care. Sheila is committed to helping parents in crisis through the local churches.

Tarsha Gale is a foster care supervisor who has the desire to serve and encourage others to reach their full potential. She holds a Master’s degree in Human Development Psychology and a Master’s degree in Counseling Psychology, as well as a certification in Infant Mental Health. She has been working alongside other professionals and with families for over 12 years in a variety of programming for child welfare. Her passion is in strengthening families through building connections, promoting empathy and diversity, and supporting her team. 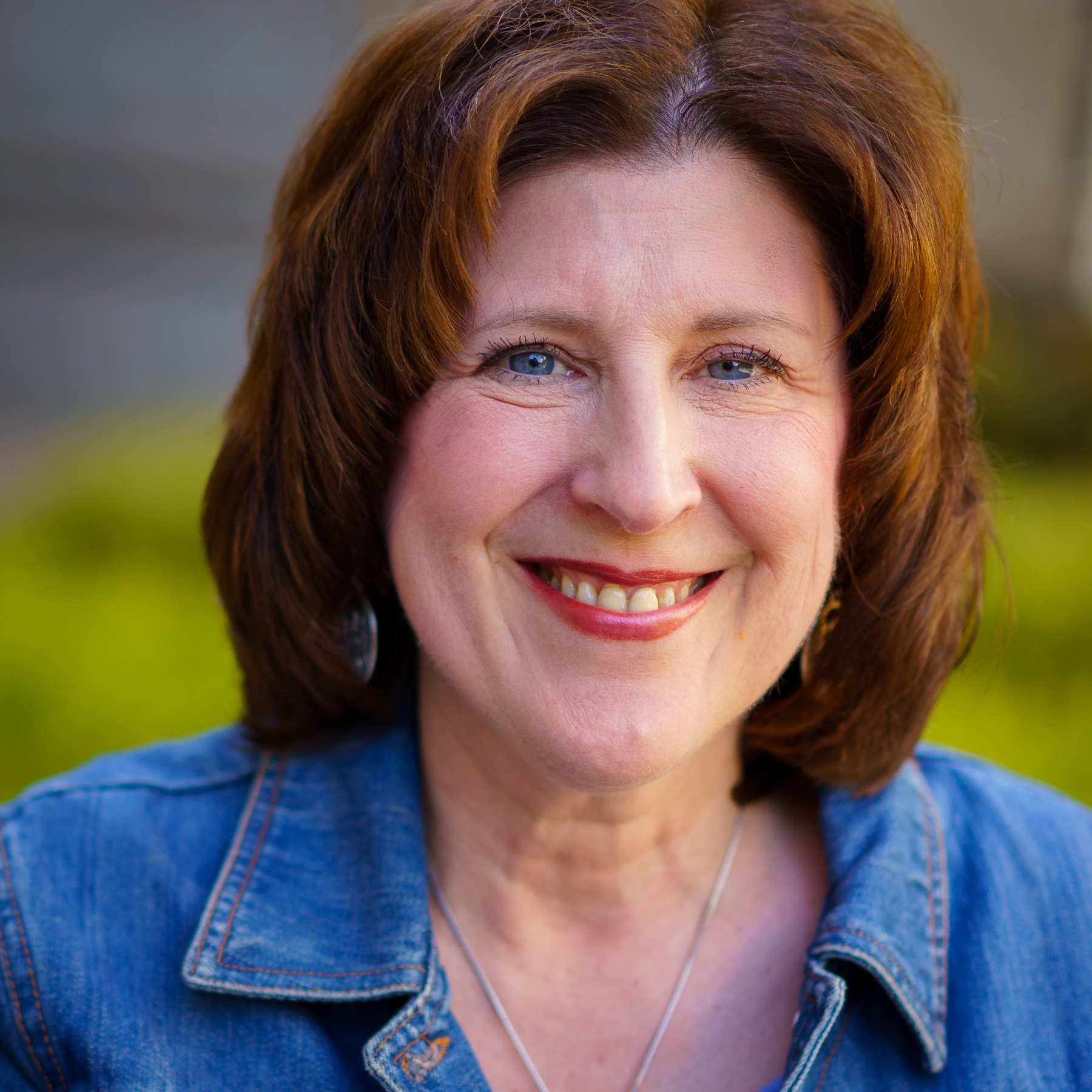 Dawn M. Baker, LLMSW is the supervisor of the Pregnancy Counseling, Infant Adoption, and Post Adoption programs at Bethany Christian Services in Southeast Michigan. She considers it a privilege to come alongside women who are struggling through an adoption decision. Since 2009, MTV has followed the story of one of Dawn's clients, documenting her counseling and the pregnancy and adoption placement of birthparents Catelynn and Tyler in two reality shows, 16 & Pregnant and Teen Mom. Dawn speaks around the country on university campuses, sharing information about adoption and life-affirming choices. In 2013, Dawn was honored to be a presenter at the National Student for Life Conference in Washington D.C. Dawn holds a Master of Social Work degree from Eastern Michigan University. She has worked in the field of unplanned pregnancy and adoption for the past 28 years. Outside of Bethany, Dawn serves in both music and women's ministries. She and her husband are the proud parents of four sons.

Your support helps us ensure everyone is safe, loved, and connected.